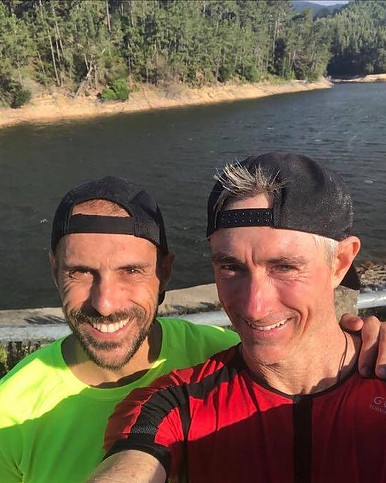 Week four is done with a little bit of a mixture this week.  Having done some longer tempo runs along with some walking to rest the legs in between these key runs.

The last run of the week was the toughest being only 10.7km in distance but had just under 700m of elevation gain. This was a good test to see where the legs were at. After the last climb on this run my legs were cooked, especially as I was running with my new running partner Rui Sequiera.

Rui is a very competent trail, ultra and endurance runner. Heading down from the last climb of hte day with my legs very heavy by that stage, I thought I heard him say “the next climb is the biggest!”. I instantly thought there is no way I can keep up with him for another huge climb.  After following him up the other climbs, staring down at his diamond shaped calves and watching him bounce up steep ascents I thought to myself this guy’s incredible!

It was then he followed up with “this run will be just over the hour”. When I looked down at my watch and realised we were only a few minutes away I thought “phew!”.

Total kilometers for the week were again around 90km with the total elevation up a little on last week as planned ast 2004m. 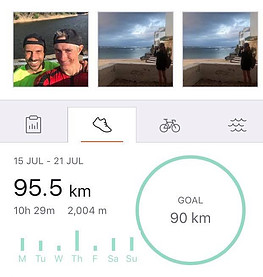 After the next couple of weeks training I will be increasing the weekly distance total to around 100km with elevation increasing gradually week by week.

After my second four week block of training (first four weeks being base training), I am happy with my noticeable difference in leg strength and aerobic capacity. I will introduce a small amount of speed work after next week to mainly help with leg strength, but also with speed.

Till next week, Happy Running. 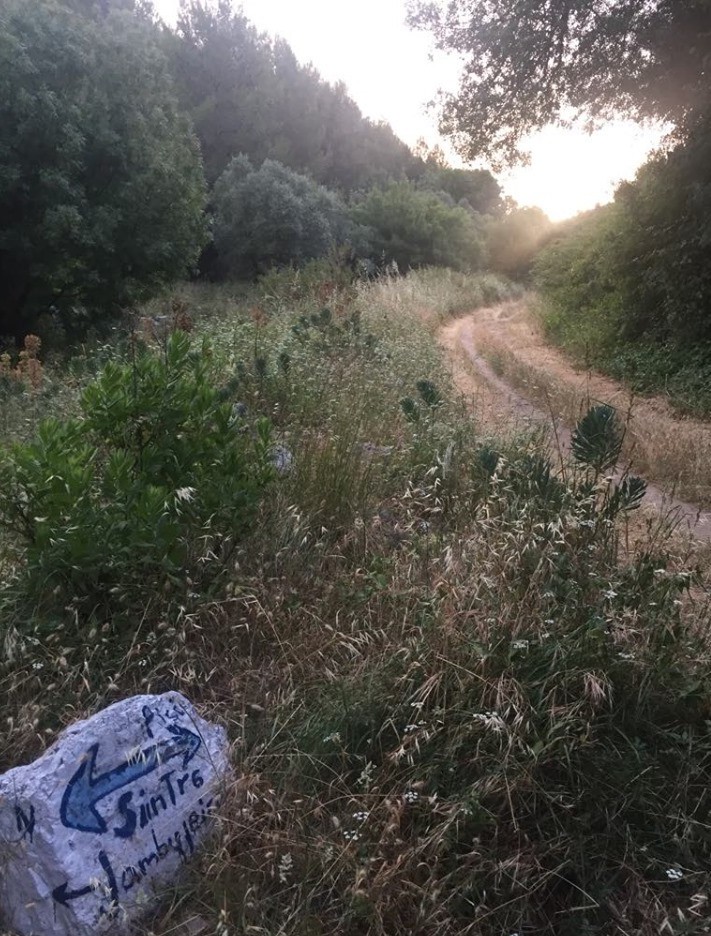