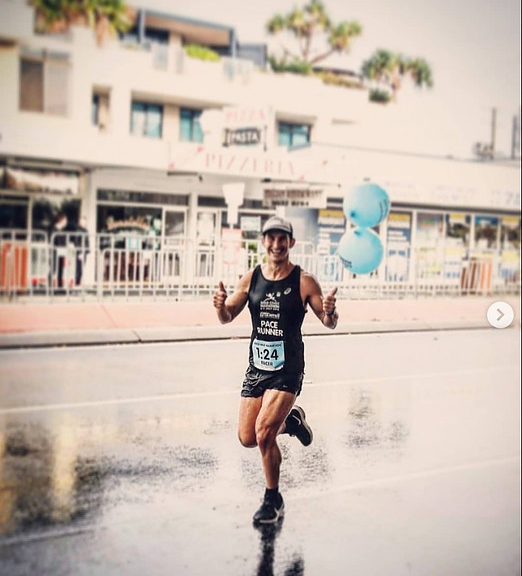 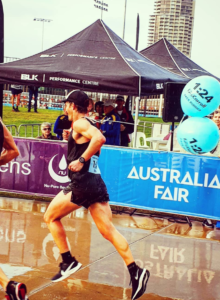 So Jim, how long have you been a runner?

Probably around 15 years, on and off.

How often do you run currently?

Are you training for anything specific at the moment? 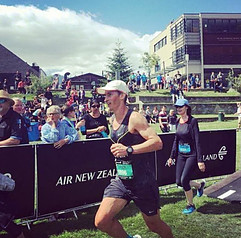 I’m training for the Queenstown Marathon in November but also I run to maintain my general fitness.

What made you get into running in the first place?

To lose weight and gain fitness. When the weight started falling off and my fitness improved I just began to feel so much better. The fitter I became the more I enjoyed it.

When did you start entering races?

I entered a couple of fun runs around the age of twenty-one. I remember entering a 10km fun run around Casuarina which I won! I soon entered a 50km event – the Kurrawa to Duranbah which I also won. Although it was great to win it was mentally and physically very difficult and I stopped competing for years after that.

I did a bit of jogging over the next few years but it wasn’t until Park Run started in Queesnland (at Kirra) that I became more involved again. 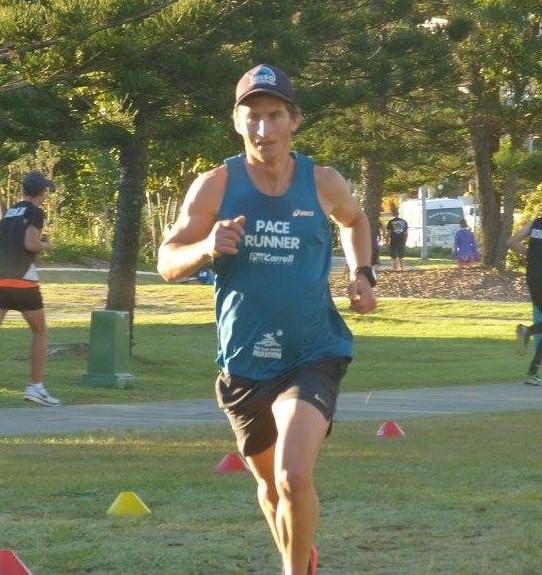 What are the highlight races or achievements you recall?

I’d say making the Queensland team for cross country, half-marathon and marathon. And in 2016 I achieved a second place at the Sunshine Coast Half Marathon – after missing the race start!

Well the commentator had announced “10 minutes to the start” and I thought great, I’ve got time to dash to the toilet before the run. Apparently he followed up with “just kidding… 2 minutes”. When I heard the starting bang I had to race over, jump a fence and spend the first kilometer or so weaving through the back of the pack. My finish time was 12 seconds behind the winner, I sometimes wonder what might have been….. 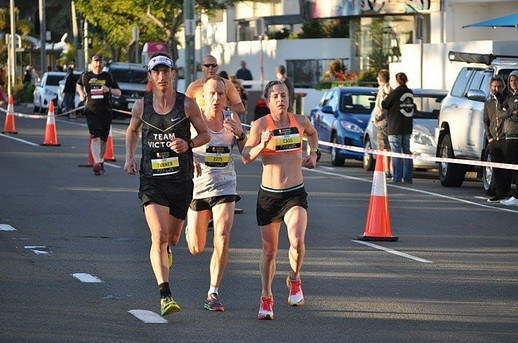 Where do you do most of your training? 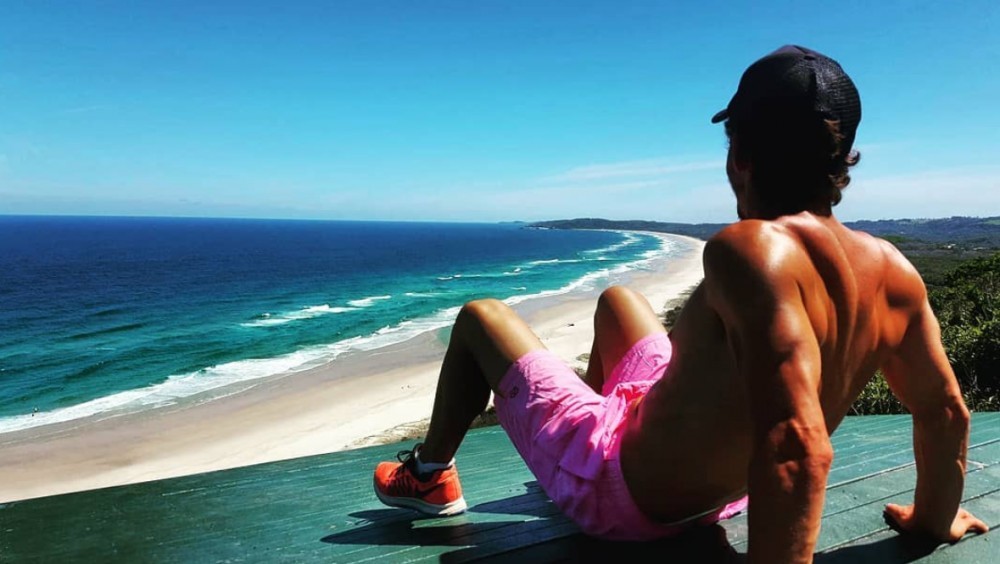 Along the Gold Coast – there are a lot of great walkways right along the coast. I mix it up between solo runs, running with several running mates and I’m also part of a couple of running groups. I regularly enjoy Parkrun on Saturday mornings.

What are your favourite running shoes?

Do you do any other cross-training to support your running?

Yes, I enjoy hiking, I do a bit of cycling and I try to do some weight training twice a week. 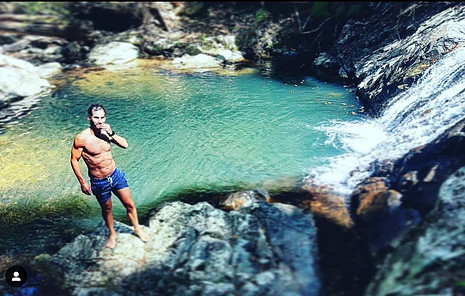 Do you have a funny or embarrassing run story?

Um, not really. When I was younger I used to go out on long runs with no fuel (gels or snacks). My mum would drive by and I’d wave to her to stop and pick me up because I was bonking – but she’d just think I was waving hello and keep driving!

Is there anything you dislike about running?

Yes, the over-use injuries which put me out of training for periods of time.

What do you most enjoy about running? 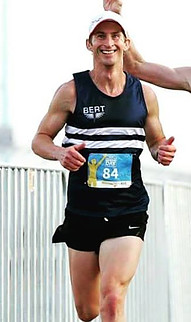 The friendships you make with fellow runners, the fitness it brings. Running is also very therapeutic, like my own meditation time where I get to get away from it all.

“I don’t know, I guess just enjoy it. Enjoy every run”.