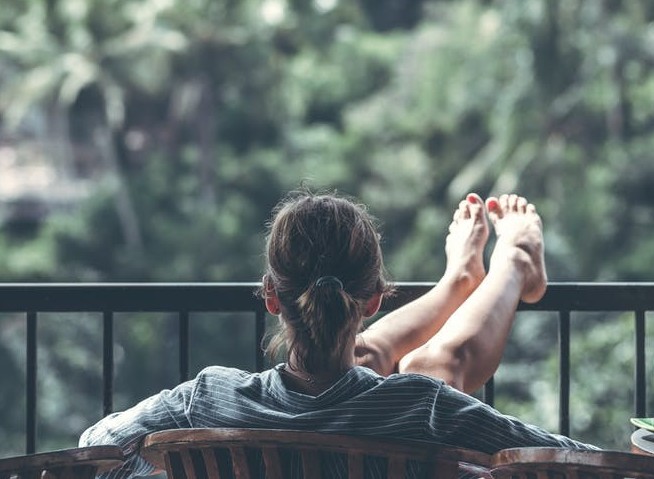 The Frustration of Injury in your Running Plan

They say that it only takes three weeks (or 21 days) to form a new habit. I completely agree with this, in fact I was going to write a blog about it I’m so convinced with its power. But what about when life throws a stick in your spokes just as you had built up some wonderful momentum? It’s incredibly annoying right? I’m going to talk about the frustration of injury in your running plan and tips on dealing with running setbacks. 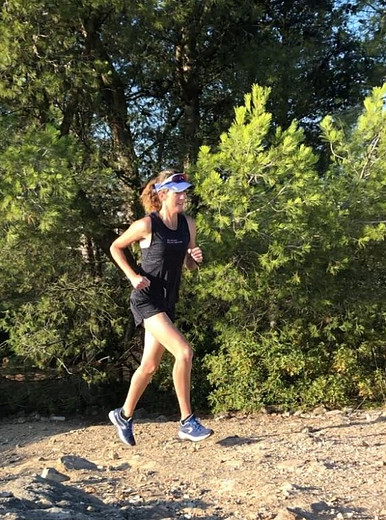 So yesterday I was up to my third week of “base training” in a new running plan. Basically, although I had been doing bits and pieces, it was to kick-start a bit of a “back on track” plan to build me up to the 15km trail run event I have entered in December. (I know 15km doesn’t sound that far, but it’s got some pretty hectic elevation that I am WAY off being ready for).

Third week means I had almost finished my 21 days. Habit was almost set. In fact, it was one of the most enjoyable runs I had been on in quite some time. If I’m honest, the previous six weeks of intermittent running effort had been pretty “airy fairy”. That combined with visitors, fun times (alcohol and poor food choices) meant I was a little more unfit than I realised. Some days were a real struggle to get the km’s ticked off. 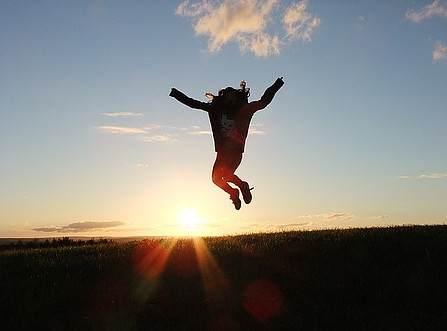 Often the start of a new cycle, a new momentum, is a mind-set change or a “light-bulb” moment. When my husband had mentioned doing around 6kms a day for six days of the week I really thought “wow, I can totally achieve that”. He said something about it being for the first three weeks of a running plan, no speed goals, purely to bank away some base miles. No pressure and just three weeks – I can totally do this!

Like I said, some days were a real effort. Not a lot of fun. I felt sluggish and slow. Then a couple of weeks in I had a run that was quite enjoyable. It was great seeing the 36kms on my Strava profile by then end of the week. I had also joined a Strava challenge involving being active for 5 out of 7 days for the month of September. Easy.

Yesterday I didn’t get out for my run early like I normally do. Several hold-ups including making sure our daughter was organised and catching the right bus (first week at her new school), an important email that needed a response, etc. By the time I left I was in a rush and flustered to be starting so late. I didn’t warm up at all (yes, in hindsight this was a big part of the problem). 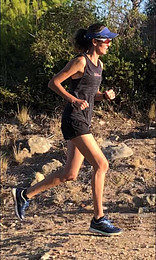 Off I went on a track that very soon took me down a steep hill followed by going up a very steep hill followed by going up a long and steady hill. All of a sudden I felt a pain in my left calf. Quite mild initially, more strange than painful. Then I had to hop off the road as a car came and it just happened to be a spot where my next opportunity to get back on the sidewalk was to hop up a couple of cobblestone steps. “Twang!” went my calf muscle. What the hell was that?!?

I stopped and massaged the area. I tentatively started walking on it, then jogging. It wasn’t bad and I wondered whether it was actually anything to worry about. In my head I was thinking “don’t they say you should stop with any twinges or pain?”. But I was having such a lovely run! For a change. It was overcast and drizzly and I was actually really enjoying the slow slog of the hill climb. The route I had in mind would eventually lead me back down to the ocean. I had never been to parts of this route before so that was exciting in itself, a chance to explore new territory.

Jogging on I was careful to be very flat-footed so as not to strain the calf muscle. I had to stop and give-way to a car temporarily and it was then, after taking off again that the real pain kicked in. Damn it! I knew it would be stupid to carry on and that I had indeed done something. I walked home from there.

How frustrating! And how bloody unfair! I didn’t even “do” anything! Of course, on reflection it is much easier to assess the situation and see where you went wrong. I guess two and half weeks of increased activity had over-strained the area then heading out with zero warm up straight to hills was asking for trouble!

Once I was home my husband had an ice-pack ready for me. I was soon googling the correct treatment as I intended to be recovered asap. The good old RICE method. Rest, Ice, Compression and Elevation. So I spent the day with a long compression sock on, icing every hour or so with the leg up. He massaged some anti-inflammatory cream into the area later on and could feel the ball of tight muscle. Apparently, the pain would not get better when walking if it was more serious than a pulled muscle (like a tear). It was feeling significantly better by this morning so I’m feeling reassured that’s all I’m dealing with.

Although initially I tried to convince myself I’d be back out running by tomorrow, I soon came round to the reality that it would be several days minimum. The frustration of injury is real. So what do you do when you can’t run and you really, really want to? How do you get over the mental and physical frustration of this setback? The following are my tips on dealing with running setbacks:

Tips on Dealing with Injury and Running Setbacks

1. Do get a proper diagnosis from someone who knows what they’re doing (NOT DR.GOOGLE!). A qualified physical therapist will not only diagnose you correctly but ensure your recovery is smooth and in the shortest time frame.

2. Allow yourself to go through the turmoil of emotions you will no doubt feel (panic, frustration, sadness, DENIAL…) but then MOVE ON and take positive action towards your recovery so you can return to plan. 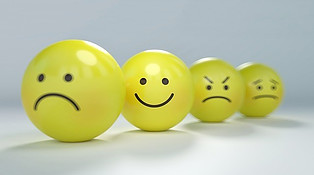 3. Think of the Silver Linings (and there are ALWAYS Silver Linings). A good time to assess and reflect on how you have been doing. Reflection is always the best opportunity to honestly assess any areas that have been lacking. This can apply to not only your fitness plan but all areas of your life. I can look at this little set back as an alarm bell telling me to take the correct prevention and care strategies to prevent injury. 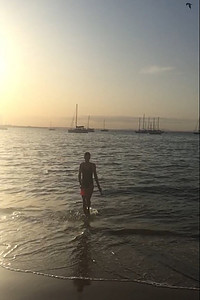 4. Continue with exercise you CAN do. Obviously with some injuries this will be limited. With the help of your physical therapist you can work out a plan that fits in with your injury. For example, Swimming. Generally a great option, taking the weight off your joints and in some cases (like mine – swimming in the chilly Atlantic) also adding in the benefit of cold water therapy to aid muscle recovery.

You can also add in some core and stabilising exercises (under guidance from your physical therapist) which will target weak areas that likely contributed to your injury in the first place.

(You can check out exercises to improve running form here).

5. Return to your running plan gradually. Don’t rush back too soon and before you are fully recovered. It’s just not worth it and you may end up further back again. Listen to your body. Stop and rest whenever it is telling you it is needed.

Nobody wants to stop when a certain amount of progress has been made. It can be especially frustrating closer to an event you are training for. Ultimately, taking the necessary time out to look after yourself will pay off in the long run (or ‘for’ the long run…). Don’t think of a minor or niggling injury as a set-back. Think of it more as an alarm bell which is making you stop and take stock before something significant were to happen. 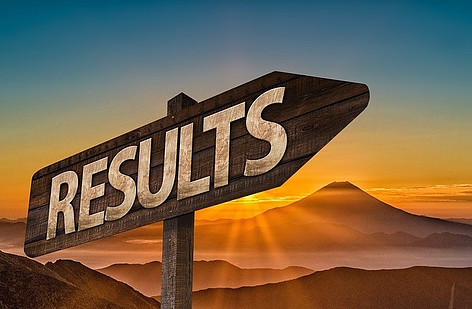 We all have to deal with unexpected bumps in the road and changes to our plans. Just as in life though, how we deal with these blows will determine our ultimate success.

Please feel free to drop a comment below.  Let me know about any frustrating training setbacks you’ve had to deal with, or any tips you’ve found helpful to get you through the recovery period.