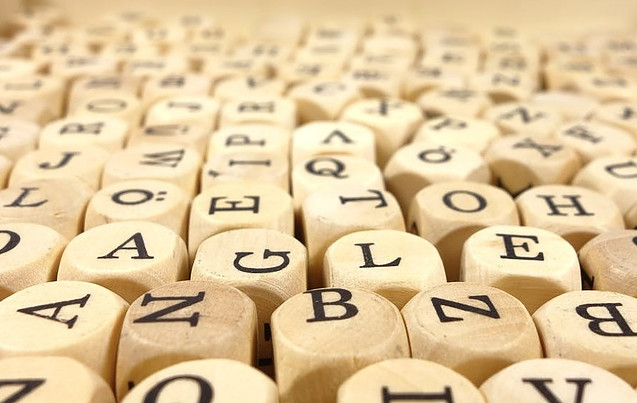 Below we have gathered together a comprehensive list of terms you may encounter in the trail and running world.  We had a lot of fun putting the A to Z Glossary of Trail Running Terms together, even learning a couple of new ones ourselves (plogging?! love it!). If there are any we have missed please leave a comment below!

Aid Station: Areas set up on the running course that have hydration and nutrition ready for competitors. How many aid stations there are in the race depends on the length and difficulty of the race.

Age Group (AG) Categories: competition category depending on your age. Generally goes up in 5 or 10 year increments. 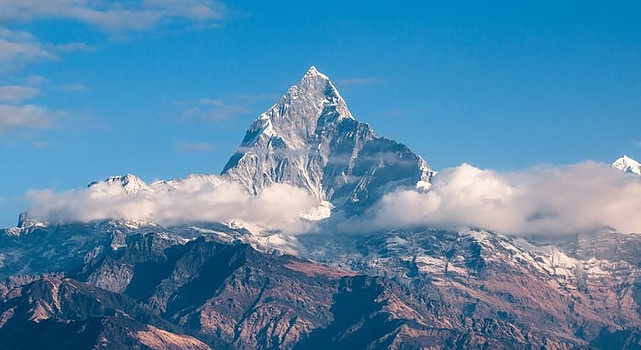 Bladder: plastic reservoir that sits within a backpack which holds water for your hydration during a run.

Bonk: term used to describe an acute onset of fatigue or lack of energy during training or racing which is brought about from depleted glycogen stores (basically pushing yourself physically without meeting the nutritional requirements of the workload which eventuates in a “crash” or “bonk”).

Buff: a one piece band of material that can be used around the head, neck or wrist.  Generally made of a light weight, wicking, stretch material, it helps absorb sweat, keep hair under control and provide some sun protection. 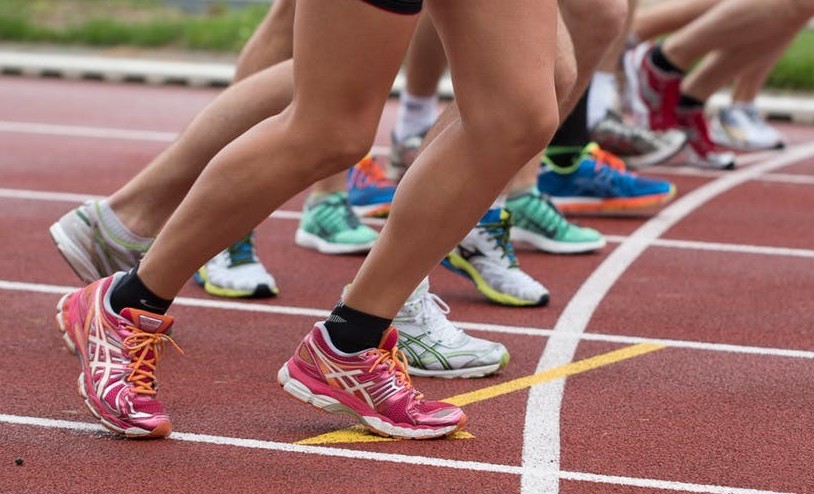 Cadence: number of steps taken per minute when running.  Some experts believe 180 is ideal but it can be individual.

Checkpoint: a place on the race course that runners are marked off as passing and also often needed to get to by a specified cut-off time.

Chicked: a male being beaten to the finish line by a female.

Crew:  a support team to help a runner during their race preparation and during the event.

Cross-Training: any physical training that is not running.  Often a complimentary training that helps increase strength to minimise injuries (eg. Swimming, cycling). 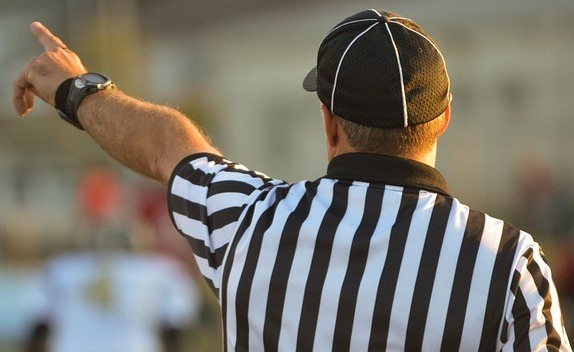 DNF: Did Not Finish

DNS: Did Not Start

Drafting: following someone else to keep pace or sheltering yourself from a headwind.

Drop Bag: a bag for a competitor to put unneeded items into just prior to the race (such as jacket, water bottle, phone etc) that can be collected at a designated spot post race. Each bag is identified to belong to their owner via a numbering or name system.

Electrolytes: minerals that are essential for muscle function which can be lost in sweat.

Fartlek: A Swedish word for “speed play”, this is a running workout in which the pace is varied, combining a mixture of fast, slow and moderate pace.

Fell Running: also known as hill running, fell running is done off road over country that is very hilly and difficult.  It is an English sport very popular in the Lakes District. 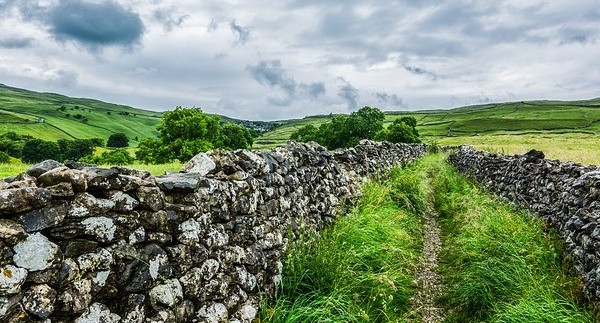 Fire Trail: A dirt road that is used by service vehicles such as the Fire Brigade.

Fuel: calories consumed before and during a run.

Gaitors: Protective material fixed around the ankle to stop dirt and debris from entering the shoe. 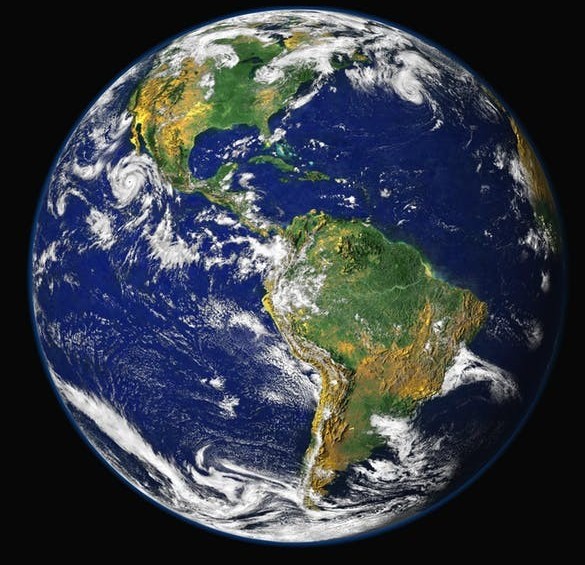 Headlamp: worn on the head to navigate running in the dark.

Hiking Poles: an accessory used to assist walkers or rnners with their rhythm.  They also provide stability on rough terrain and take some of the strain off the legs when ascending and descending on steep mountains.

Hydration Kit or Pack: generally referring to the vest worn to carry water in bottles or a bladder (same as a vest – see vest).

Hydration Belt: belts that are worn around the waist that hold hydration and nutrition.

Inserts/Innersoles/Orthotics: running shoes will generally have a removeable innersole that runners can replace with an after-market innersole that provides more cushioning and or arch support.

Interval Training: similar to fartlek training but broken into sets. Basically faster running efforts then slow rest period then repeat for a number of sets.

ITB: Iliotibial Band: a wide, thick fascial layer that runs along the outside of the thigh from just above the hip to just below the knee.  It’s function is to extend, abduct and laterally rotate the hip aswell as contribute to lateral knee stabilisation.

ITBS: Iliotibial Band Syndrome: inflammation and thickening of the ITB from excessive friction as the ITB slides over the lateral surface of the knee. Commonly occurs in sports such as running, cycling or sports where there is repetitive knee flexion and extension. 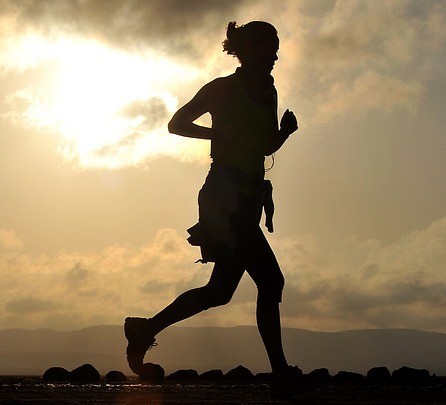 Lactate Threshold: measure of the body’s ability to clear lactate from the blood.

Lugs: rubber knobs on the outsole of shoes that provide traction

Midfoot strike: runners who land mid-foot rather than forefoot or heel strike.

Midsole: the area of the shoe between the upper and outsole that is primarily responsible for the shoes cushioning.

Minimalist: runners who run with very minimal gear and can also relate to footwear where the shoe type is made from light material with minimal cushioning and support. 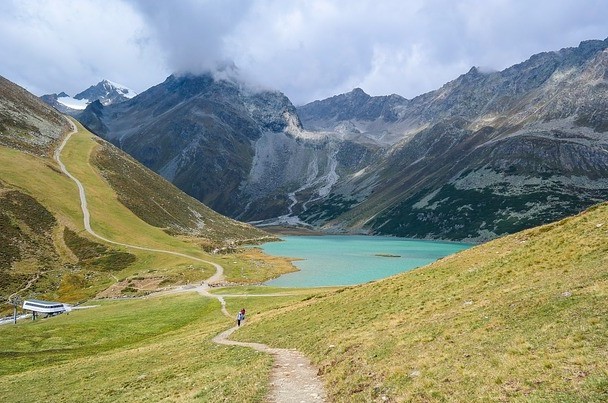 Negative splits: running the second half of a run faster than the first half.

Out & Back: when a running course heads out to a point then turns around and heads straight back to the starting point.

Outsole: the material on the underneath side of a shoe, which is generally made of rubber.

Plogging: originating in Scandinavia, plogging is the combination of jogging and picking up rubbish. (Being an environmentally responsible runner).

Pronation: natural movement of the foot that occurs during foot landing when running and walking.

Q-angle: Q (quadriceps) angle, which is the angle at which the femur (upper leg bone) meets the tibia (lower leg bone). An increased Q angle places more stress on the knee joint, as well as leading to increased foot pronation.

RICE: Rest, Ice, Compression and Elevation – the go to recovery if you have strained any part of your body. 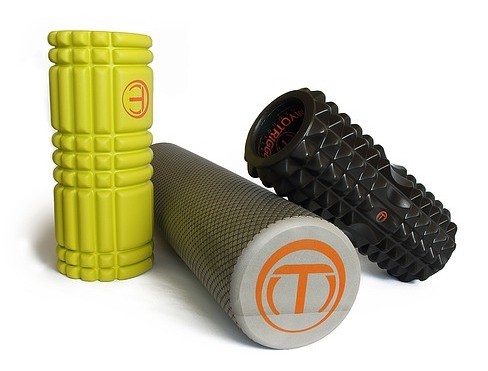 Roller: a firm foam cylinder that you use for myofascial release (massage).  Rolling the body over this device will aid tight muscles, break up adhesions and improve circulation.

Runner’s Knee: a broad term used to describe knee pain caused by overuse, malalignment, foot problems, weak muscles, trauma or chondromalacia (where the cartilage behind the patella breaks down).

Running Form: a runner’s style when running taking into account things such as foot strike, hip position and cadence.  Good running form really comes down to a style that provides efficiency and does not cause injury.

Runcation: a holiday that revolves around running. This could be training, easy runs or centred around a race event. 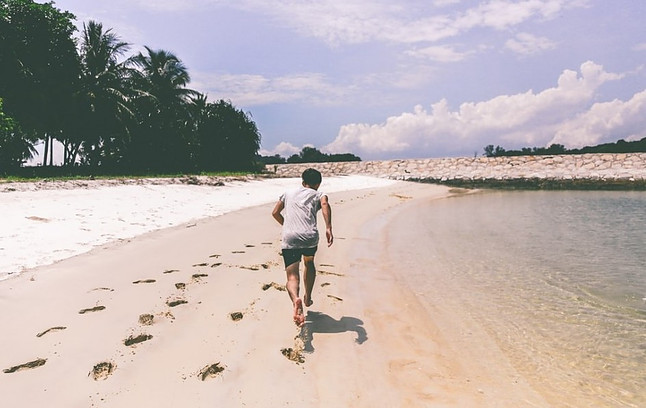 Shin splints: inflammation along any part of the front shin often caused from overuse, running on hard surfaces and strained lower leg muscles.

Single Track: a trail only wide enough for a single person. These trails can be hard to pass people on.

Snot Rocket: blowing snot form your nose by closing one nostril with a finger and blowing out the other.

Strides: short, fast but controlled increase in speed for around 100-200m generally done in training or warming up for an event.

Taper: reducing the amount of kilometres and intensity in training in the several days to a week prior to a race.  To ensure maximum energy (and performance) and minimal fatigue at the start line.

Tempo Run: a steady prolonged run at your lactate threshold, keeping your heartrate around 85% of your maximum.  It should be a solid effort but definitely not out of breath, or “comfortably hard”.  Generally tempo runs are 25-30 minutes of non-stop running.

Toebox: the front area of the shoe (the toe area).

Ultramarathon: any distance longer than a marathon (42.2km or 26.2 miles).

UTMB: Ultra-Trail DU Mont-Blanc – a famous mountain race in Chamonix, France that also runs through Italy and Switzerland with a distance of approximately 170km and over 10,000m elevation. 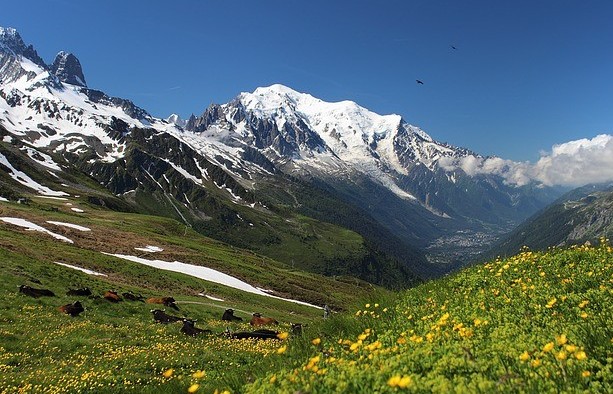 Vest: a very lightweight backpack used to carry water, nutrition and any types of supplies needed for out on the run.

VO2 Max: measure of the body’s ability to take in oxygen to the cells during exercise.

VO2 Max Efforts: basically short burst running efforts where you are running as fast as you can.

Warm-up: term used for light stretching or movement before a run and includes the easy, slow running before your “actual” training or race run to get blood into the muscles and help prevent injury. 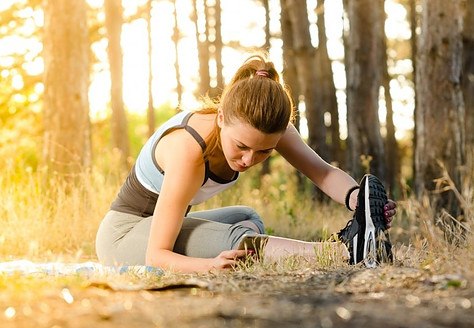 Warm-down: the slow, easy jog after the actual run/race or “cool down” period, also includes post run stretching.  Important to allow the heart to return to baseline gradually and prevent pooling of blood in the muscles leading to prolonged stiffness and soreness.

Xterra: trail running race series with locations across the world.

Zero Drop Running Shoes: when there is no difference in height form the forefoot to under the heel. 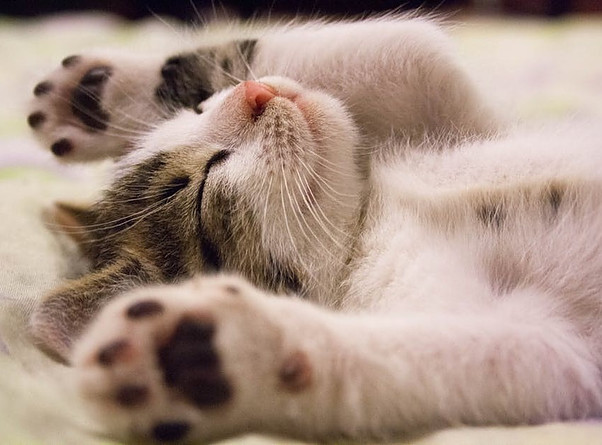